He was bold at all the wrong times and cowardly when it mattered most. He was impulsive and hot tempered and fearful and yet he was called to be a leader? Most of all, he was a human just like all the rest of us. He had his moments of faith and his moments of doubt. He was the first of the disciples to openly acknowledge Jesus as the Messiah, and also the only one to deny Him when things got tough. His name was Simon, and he was a fisherman.

Andrew, Simon Peter’s brother, was one of the two who heard what John had said and who had followed Jesus. The first thing Andrew did was to find his brother Simon and tell him, “We have found the Messiah” (that is, the Christ). And he brought him to Jesus. Jesus looked at him and said, “You are Simon son of John. You will be called Cephas” (which, when translated, is Peter.)

Jesus didn’t just give Simon a random name either, Peter means rock. Later, Jesus would tell him that “on this rock I will build my church,” (Matthew 16:18), signifying the important leadership role that Peter would play in the early church.

Peter was one of Jesus’ first two disciples, the other being Peter’s brother and fellow fisherman, Andrew. When Jesus called the two to leave their nets and become fishers of men (Matthew 4:18-20), they immediately left and followed him. Peter was witness to Jesus’ very first miracle, being present at the wedding in Cana where Jesus turned water into wine. (John 2:1-11). He saw him raise the dead, heal the sick, and feed 5,000 people with just 5 loaves and 2 fish. When many of those who had been following him left Jesus because His words were too hard for them, Jesus asked his 12 disciples if they wanted to leave also. Peter replied:

“Lord, to whom shall we go? You have the words of eternal life. We have come to believe and to know that you are the Holy One of God.”

And yes, Peter was the only human aside from Christ who has ever walked on water.

That day must have been etched into Peter’s memory like few things could be. He, along with the other disciples, had just witnessed the incredible miracle where Jesus fed the 5,000. The day had been long and tiring and Jesus needed some time by himself to pray. He sent the disciples to the other side of the Sea of Galilee and said He would meet them there. While they were in the boat, a huge storm came up and frightened them all. They were sure they would sink because storms on the Sea of Galilee are known to be dangerous. But in the midst of their fear, Jesus appeared out of the storm, walking on the water. Now to the already terrified disciples their immediate thought was not that it was Jesus, but rather that it was a ghost and they cried out in fear.

But Jesus immediately said to them: “Take courage! It is I. Don’t be afraid.”

I can almost hear the mental battle raging inside Peter’s mind right at that moment between his faith and his fear. It probably went something like this:

Faith: “Jesus called me, of course I should go.”

Fear: “But look at the storm, I’m gonna drown!”

Faith: “But I know how powerful He is, I’ve seen Him turn water into wine, heal the sick, raise the dead, there seems to be nothing that this man cannot do, I know He could allow me to walk on water.”

And so he got out of the boat and started to walk across the water to Jesus.

But when he saw the wind, he was afraid and, beginning to sink, cried out, “Lord, save me!”  Immediately Jesus reached out his hand and caught him. “You of little faith,” he said, “why did you doubt?”

We might look at Jesus’ words and think they’re a bit harsh, but I have a feeling that it was more of a gentle rebuke, a loving correction accompanied by a hand reaching out to save.

This story of Peter’s life is one of my favorites, and that of countless other believers the world over. Why is this story so powerful? Sure, it’s because Jesus walked on the water, that’s amazing and I would never want to downplay a miracle, but it’s more than that. It’s that we see this picture of a human, someone just like us, who experienced the entire range of extreme faith and extreme doubt. That’s something we can all relate to.

You’ll read a story, or sing a song, or witness His power in your own life and be filled with such belief and faith that He can do anything and that nothing is impossible. Then days, hours, or maybe even minutes later, you’re doubting if He’ll come through this time. If we’re being honest, I think many of us go back and forth from those places several times everyday!

And here is a story where a man who walked and talked with Jesus on this earth, who saw Him perform miracles with his own eyes, and who had just been enabled to walk on water himself, here he is becoming afraid and doubting Jesus’ power! This story reminds us that as followers of Christ we are still human and that’s okay. Jesus didn’t give up on Peter because he doubted, Jesus didn’t even give up on Peter when Peter denied Him. Years later after Christ’s resurrection and ascension, Peter became a key leader in the early church, wrote two books of the New Testament (1 and 2 Peter), and helped spread the gospel all around the ancient world. His influence is still felt today, and who knows what the world would be like if he hadn’t decided to leave his fishing nets that day in Galilee 2,000 years ago.

God can use anybody, regardless of our faults, our weaknesses, or our mistakes. Never underestimate His power to redeem, His power to restore, and His power to take everyday people and use them to change the course of history. 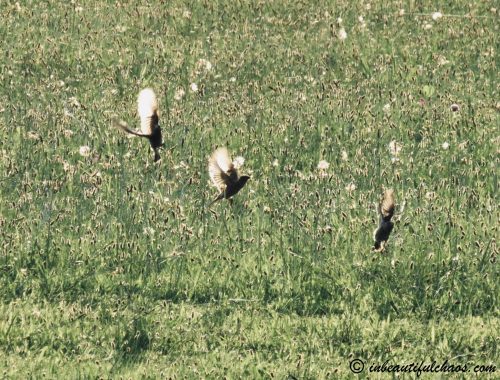 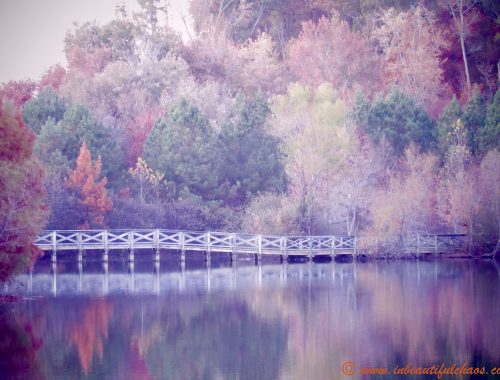 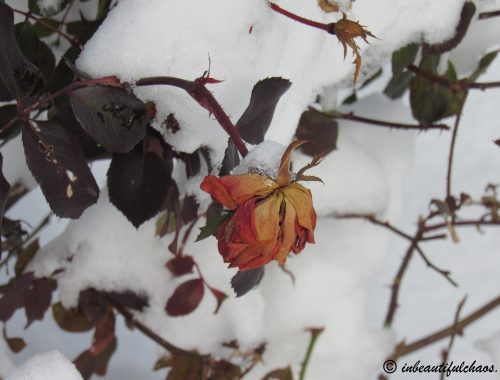