Sometimes a person is raised a Christian and they remain a Christian their entire life. Sometimes they turn away from Christ later in life never to look back. Sometimes; however, the prodigal son returns to the loving arms of God the Father. So it was for the son of an English shipmaster in the 18th century. For the first six years of his life he was raised mostly by his devout Christian mother, but she died just two weeks before his seventh birthday and he, out of hurt, turned his back on God. He spent the next two years at boarding school and later living with his father’s new wife. He was just eleven years old when he first went to sea with his father. When he was seventeen, his father intended him to go to work on a sugarcane plantation in Jamaica, but instead, the young John Newton signed on to a merchant ship sailing for the Mediterranean.

He was later captured and impressed into service with the Royal Navy where he became a midshipman aboard the HMS Harwich. Newton didn’t take well to forced labor and tried to desert. He was thoroughly punished with a severe flogging of eight dozen lashes and the reduction of his rank to common seaman. This disgrace weighed heavily on Newton and he considered murdering the captain and throwing himself overboard. He second-thought this and instead, while en route to India, transferred to a slave-ship that was bound for West Africa.

He didn’t find peace on the slave-ship; however, as he did not get along with the crew. When the ship arrived in West Africa, they left him with Amos Clowe, a slave-dealer who gave him to his wife, a native princess who severely mistreated Newton as a slave. Three years later, he was found and rescued by a sea captain who had been sent by Newton’s father to search for him. He embarked on his voyage to return to England, and for once in his life it seemed like things were looking up for him.

During the return voyage, the ship encountered a severe storm off the coast of Ireland and almost sank. It was during this storm that John Newton realized the gravity of his rejection of God and cried out for salvation. After this event, he continued to work in the slave trade, and later said that the first nine years of his Christian life he had not been a true Christian because of this.

Later in his life he became a priest in the Church of England. He was a caring and compassionate pastor, as well as one who was serious about the preaching of the Scriptures. It was many years later, and 34 years after he retired from the slave-trade, that he wrote and published Thoughts Upon the Slave Trade, a pamphlet in which he detailed the horrors of slave-ships. He also became a great supporter of William Wilberforce, the abolitionist. In addition to his preaching and abolitionist work, Newton also wrote a myriad of hymns, most notably “Amazing Grace.” In it, he expresses his awe that God could “save a wretch like me.”

John Newton went from working in one of the darkest industries of all time, to fighting against that darkness and devoting his life to spreading the news of God’s grace. Grace that can save even those who feel they are too far gone, grace that can save even those who feel trapped in their pasts, grace that is oh so amazing! That grace is the reason he was able to make such a difference, not only during his own lifetime, but for centuries after. 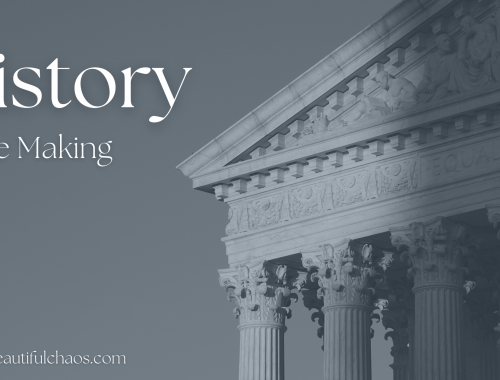 History In the Making 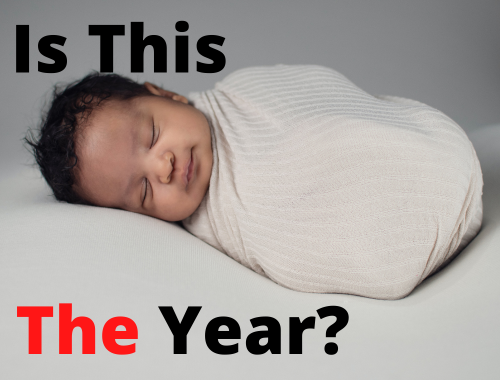 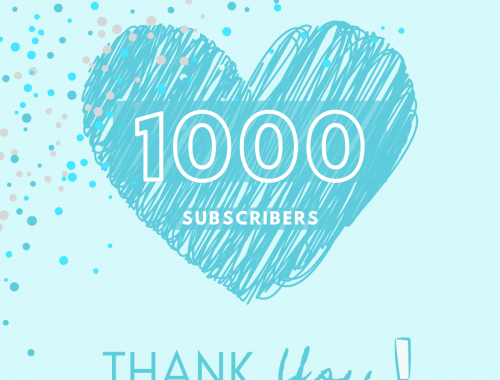